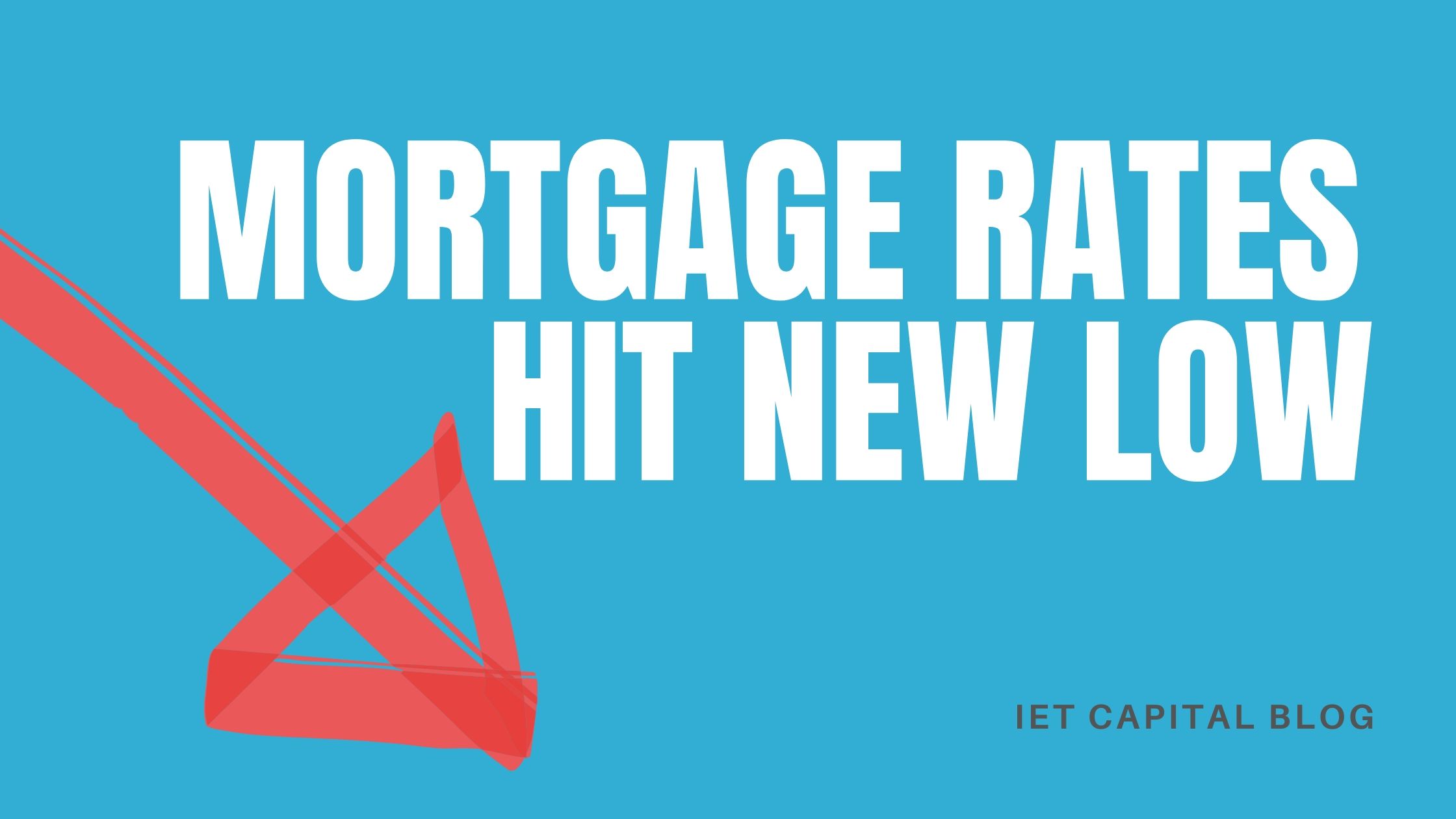 Mortgage rates have been trending downward since the beginning of the pandemic. But, as states began to reopen at the end of May and beginning of June, many wondered if they would go back to normal once people started returning to work. Unfortunately, a month or so later, COVID-19 cases have shot up all over the country, including here in California, which has required state officials to reinstate some lockdown measures.

This uncertainty for the future has pushed mortgage rates down even further.

Because of the huge spike in COVID-19 cases and its effect on the economy, these rates will likely hold or dip lower for the foreseeable future. Originally, analysts were hopeful that the economy would recover in a “V” shape, with one, sharp downturn, followed by a quick recovery to normal or almost normal. Now, economists at UCLA predict California’s—as well as the rest of the country’s—recovery will look more like a Nike swoosh: a quick downturn, and then a slow, gradual, return to baseline.

The time is now to refinance your mortgage.

And if you’re thinking about selling your house? Then you really need to move fast if you plan on buying another instead of renting. Though these rates will hold, housing prices most likely won’t. Once the CARES-Act foreclosure moratorium expires, there will be a huge influx of homes on the market resulting in prices looking like they did around 2008. Selling and buying right now means you can get what your house is worth and then get an incredible mortgage rate locked in.

Apply for a Home Loan